February 04, 2013
A friend sent us a box of organic California lemon cellos. Opening the box was heaven... the scent wafting from the lemons was like sunshine. The yellow color was a bright spot on a gray cold day. When we got home, I washed the lemons because they had a looooong cold flight. (You like taking a shower/bath after traveling, yes?) For the first couple days I simply enjoyed the sight and scent of sunshine in my kitchen.

We did photo shoots.


I realized that I should do something with the wonderful lemons instead of letting them go bad. I shared several with friends, sliced some up for water and ate them like oranges. Oh yeah. Good stuff.
One recipe I have never tried from scratch is lemon bars. I have enjoyed them at potlaches, BBQs and restaurants and have *loved* them. A properly made bar will transport one to a world of sunshine, twittering birds and floating flowers. (not really, but you get the idea.) The first bite should have a smooth creamy custardy feel. The crunch of the shortbread crust completes the texture/tactile feel in your mouth. First is the sweetness of the powdered sugar. Then, the tang of the lemons hit your taste buds. Oooooo...the lips pucker, the eyes cross, your mouth starts drooling for the next bite. I must confess, I was not sure I wanted to attempt this recipe. I prefer easy ones with few steps. Having used Brown Eyed Baker before, I searched her site and found this one.


Yes, slightly time consuming. More steps than I would normally do. But, it was SOOOOO worth it. So much, that I made the recipe again for a Super Bowl get together. Tons of raves. Thankfully none were left cause I think I ate half the first pan.

I would totally make this again. I followed the recipe straight the first time round but made changes the second time.

*  Instead of grating the frozen butter, using a pastry cutter, I cut it into the flour mixture. I also added a smudge more butter-maybe a smallish pat?
*  Instead of dotting the butter, I smeared it all about the pan and the sheets of parchment paper. (Both times)
*  I used 1% milk as that was what we had in the fridge. (Both times)
*  Substituted Tapioca Starch as I had no corn starch. (Both times)
*  I didn'a measure the lemon zest, I used the zest from the lemons used for the juice. Eyeballing it-probably tablespoon to two tablespoons. (do you press down zest to measure or do you count the fluff factor?) (Both times)

*  I had to cook the crust and the filling longer than listed as my oven seems to not run to temp.

This pan does indeed make a 9x13 batch. Parchment paper is almost a must-makes for easy lifting out of the pan and easy clean-up. I will most definitely make this again. Maybe not with the couple lemons I have left as they are looking a bit sad. Which makes me sad. Ah well, spring is just around the corner.


On my Pinterest board, this recipe moved from 'Recipes to Try' to Recipes Tried and Liked.

Popular posts from this blog 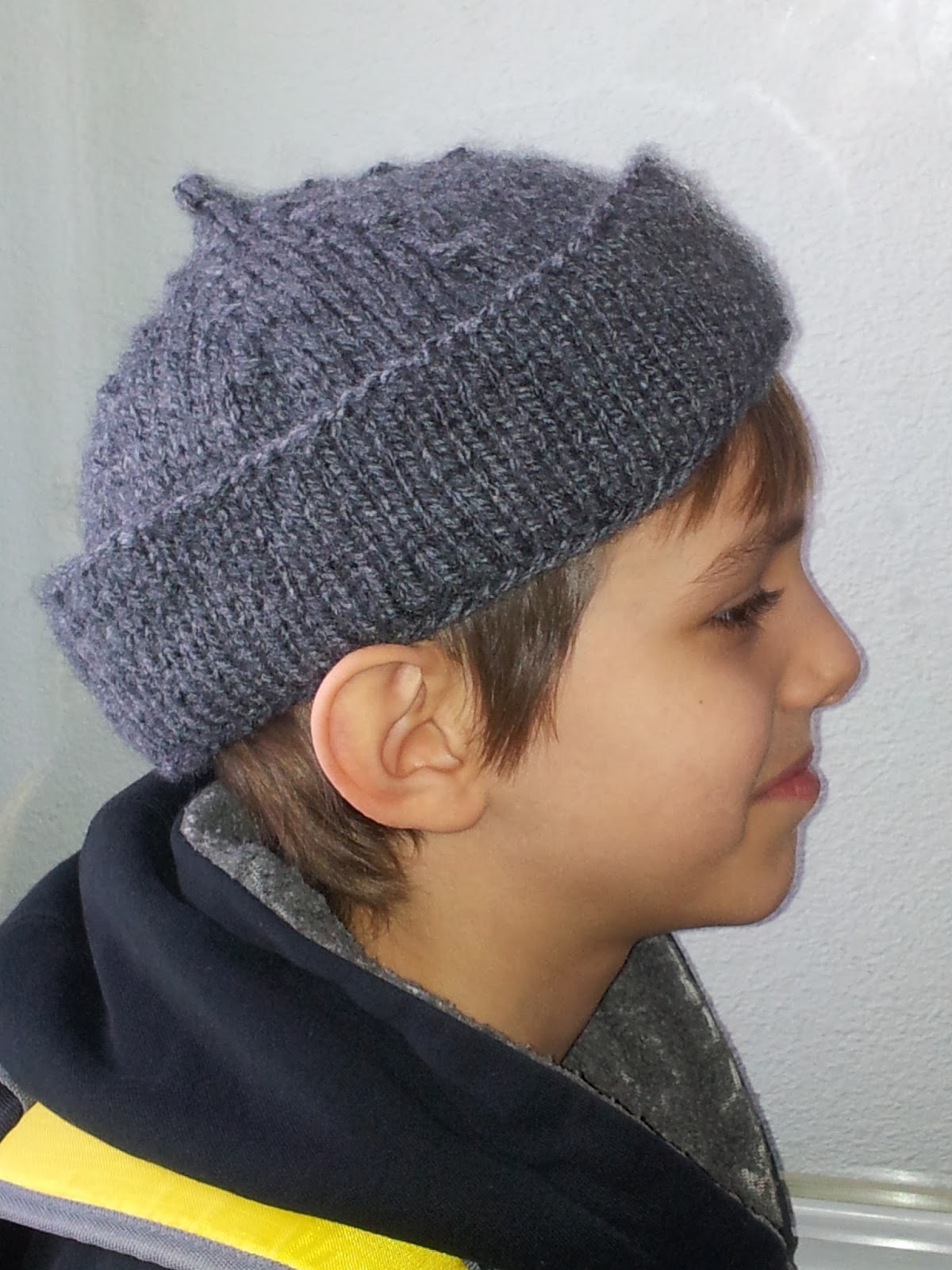 Some weeks ago I stumbled upon  The Dreamstress  and she was talking about a year-long sew-a-long. For the first five minutes, I thought I would not be able to participate. Yes, I sew. No, I don't have the space to dedicate to sewing a historically accurate costume. (As much as I would *love* to...) However, The Dreamstress pointed out that knitting would be acceptable also. (Mental head slap) Of course knitted items would work as they knitted them! I was quite thrilled to see that. After signing up on the  Facebook  page, I spent about five hours screwing around  industriously researching possible knitted patterns. After several misleads, bunny trails and child/husband interruptions, I came across my first project. The Monmouth Cap. The history of the Monmouth Cap can be found  here.  In a nutshell, the cap was introduced in the earlyish 15th century. The everyday man wore the cap-made from serviceable material. Royalty wore the cap- made from finer material. In later years, the
Read more

Summer Colors in my Garden 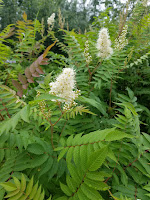 My life finally paused enough to grab a few pictures of the plants growing about my yard.  There has been some wonderful sunny days and wet rainy days.  As a result, tons of plants and flowers are growing all over the place.  Warning...this post will be picture heavy and some pictures may be a repeat.  No filters. The Spirea hedge growing next to our drive way has lovely white flowers.  The hedge has filled out quite nicely.  I definitely didn't over prune and maybe should have clipped more.  I am thinking of digging some of the roots that are meandering in the wrong direction and handing them out.  Looks like some root propagation research is in my future.   The back garden has a mix of Alaska roses, morning glory, Columbine, ferns, potatoes.  This rose bush is doing battle with the morning glory.  Both want the same space.  At the moment, I'd say the roses are doing pretty good.   One of the many columbine.  This one looks to have double flowers and i
Read more

Other places I live on the Web

Alaskan Girl
Mat-Su Valley, Alaska, United States
An Alaskan Girl blogging about becoming more fit, being a SAHM, and living in the beautiful state of Alaska. My Heart belongs in Alaska but my body longs for warmer climates!